WEBINAR “70 YEARS OF UNRWA IN A MIDDLE EAST IN TURMOIL: HOPES AND CHALLENGES FOR PALESTINE REFUGEES” NOW AVAILABLE ON YOUTUBE 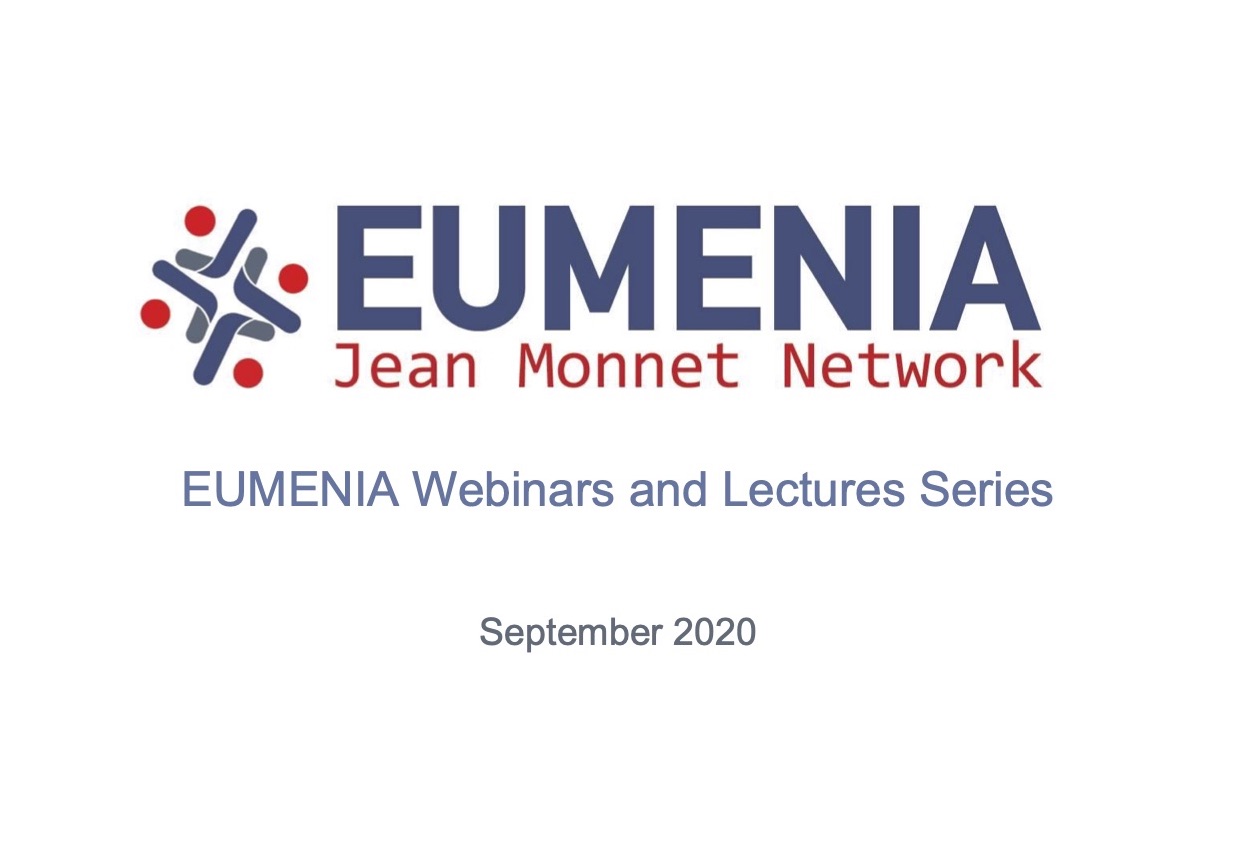 70 years ago, UNRWA was established by the UN General Assembly as a humanitarian agency to support more than 700,000 Palestine refugees displaced in 1948, a few months after the UN partition plan of Palestine in November 1947. Still today, UNRWA mirrors the international community’s obligation to provide a just and durable solution for Palestine refugees, which remain one of the largest refugee population of our times. Palestine refugees living in conflict situations such as in Syria or Gaza have been particularly exposed to further harm. Beyond all this, UNRWA has also recently been targeted by the policy of the current US Administration which has stopped funding this Agency. This move was perceived as a denial of the responsibility of the international community for the Palestine refugees, as well as an attack on their rights anchored in UN resolutions. Meeting with the participation of Pierre Krähenbühl, Former Commissioner-General, United Nations Relief and Works Agency for Palestine Refugees (UNRWA).

This webinar was organized as part of the EUMENIA webinar series.