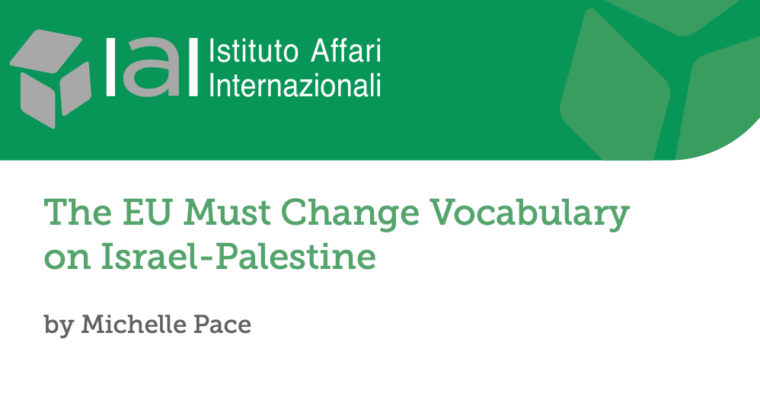 “The EU Must Change Vocabulary on Israel-Palestine”: new commentary by Prof Michelle Pace 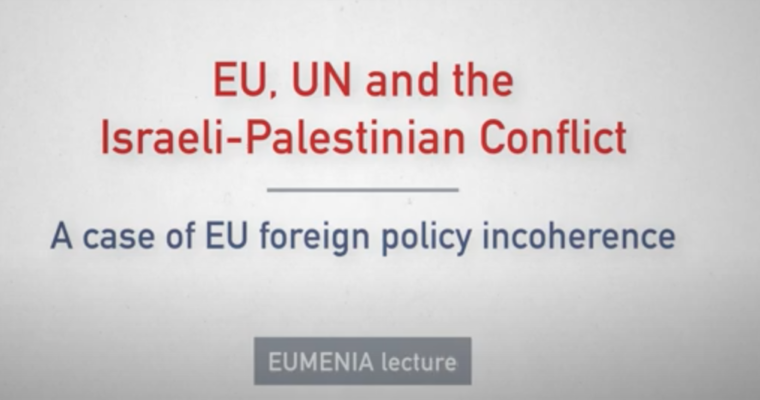 EUMENIA Lecture “The EU, UN and the Israeli Palestinian conflict” is now available on youtube!

EUMENIA’s lecture “EU, UN and the Israeli Palestinian conflict: A case of EU policy incoherence” is now available at Youtube! In this EUMENIA lecture, Maria Giannou (PhD, Research Associate – Athens University of Economics & Business) analyses the role of the EU and the UN […]

The EU-Middle East Jean Monnet Network (EUMENIA) and the University of Jordan will convene an International Conference on Tuesday 21 April 2020 that explores the multifaceted relationships – including the cultural, political, social, legal and economic interrelations – between the European Union and the Middle East.

We welcome contributions from academics at all levels, but particularly encourage early career researchers and young scholars (such as PhD Candidates and postdoctoral researchers) to submit an abstract. This interdisciplinary conference will involve different fields and sub-fields, including Middle Eastern Studies, European Studies, History, Sociology, Anthropology, Geography, Economics, Law and Political Science. The panels will be chaired by leading scholars from Europe and the Middle East involved currently with EUMENIA. As such, participants will have the opportunity to present their research, receive feedback and also engage with leading researchers and academics from the consortium of EUMENIA.

To submit a paper, please send the following details: abstract (up to 200 words) and your contact details (full name, institution/department, email address) and a short bio (up to 50 words). Please send this information as one pdf document to w.hazimeh@ju.edu.jo and d.bouris@uva.nl.

Successful applicants will be notified by 31 January 2020

Members of the EUMENIA consortium